Maximum players on a team

Field Length will be 50 yards. 40-yard playing field with a 10-yard end zone.

BRACKET SEEDING WILL BE DETERMINED BY: 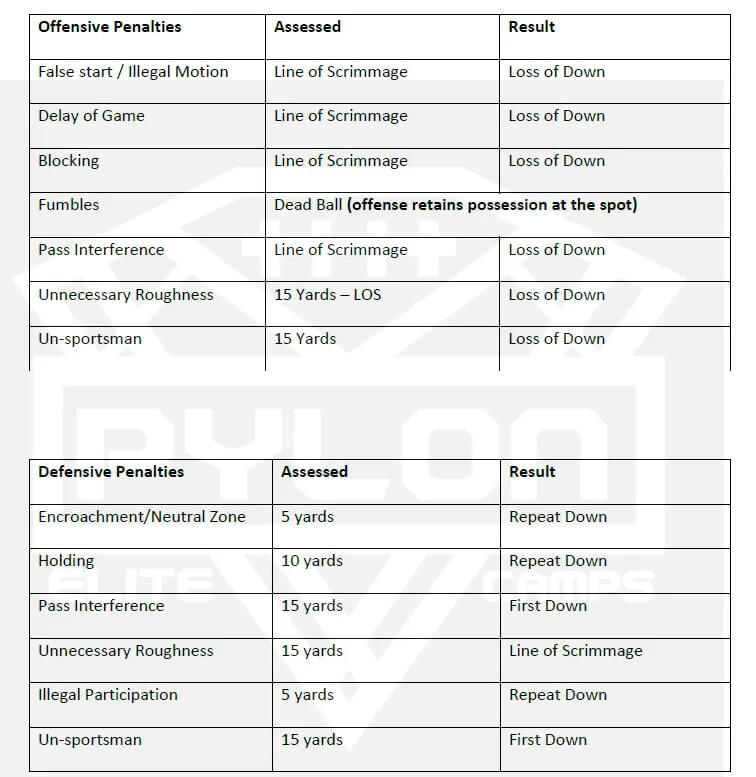 PLEASE HELP US KEEP OUR FIELDS CLEAN; EACH TEAM IS RESPONSIBLE FOR CLEAN UP OF WATER BOTTLES AND TRASH ON THEIR OWN SIDELINES. THANK YOU!!! 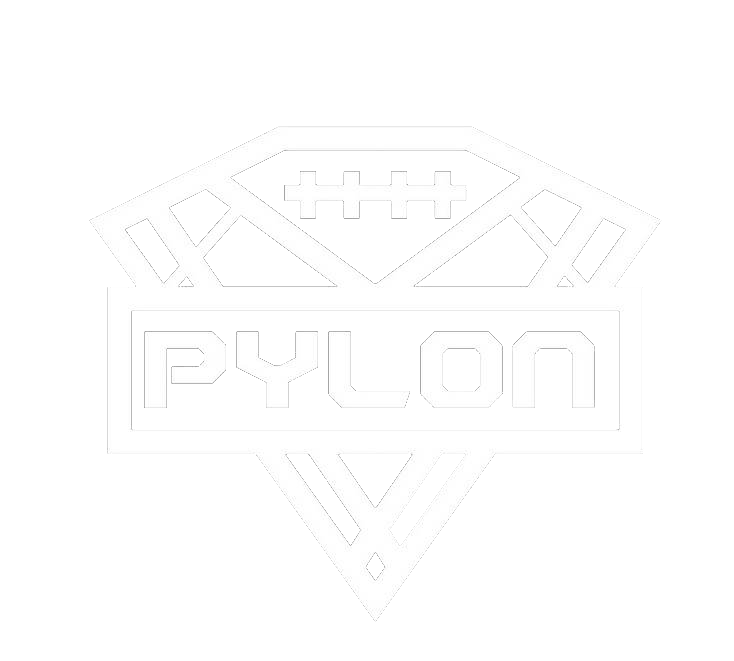