Physical Attributes – Saveon has solid height and length and thick lowers.  He is put together well for a Safety.  He has decent feet.  He shows some lower body stiffness which affects change of direction, balance and body control.  He can run, straight line, well with solid initial burst and acceleration.  Not overly explosive or dynamic but a solid athlete.

Position Specific Skills – Saveon can play the ball in the deep part of the field, he the tools to play man coverage vs bigger WR/TE’s, he shows some lower body stiffness which affects change of direction and balance/body control, he has solid burst and acceleration and good catch speed, he has solid hands as you see in the return game and is a player that gives maximum effort on every play.  A tough, good football player.

Overall – Saveon shows to be a drop down in the box Safety.  He is a thicker, tougher Safety type who can run the alley and make plays sideline to sideline.  A fierce tackler who shows toughness and effort on every snap.  A big effort guy who can be productive on both defense and on special teams.  Saveon still has room to get bigger, stronger and faster. 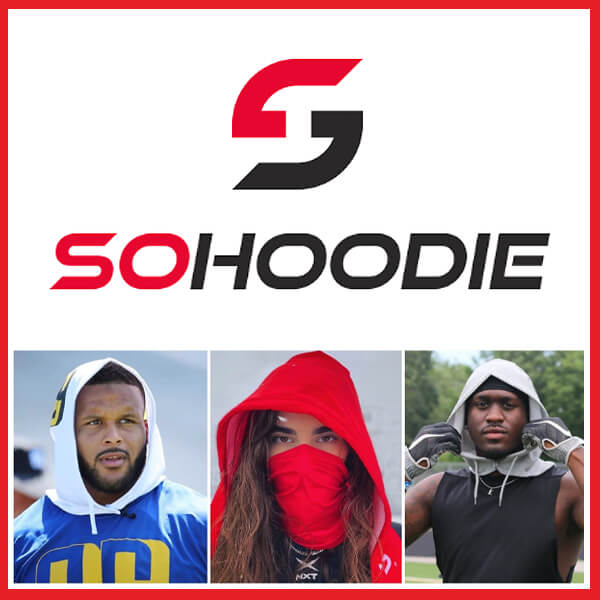